2011.10.30––––tokyo graphic passport 2011––––so+ba lecture workship
+
Session 06. «Swiss Typography Pt.2»
Time: 2011.10.30 (Sun) 13:00–15:00
Venue: 3331 Arts Chiyoda B105
tokyo graphic passport 2011
The workshop “Swiss Typography 2” will be a continuation of so+ba’s last «Swiss typography» lecture from last year. The lecture will also include practical work. so+ba will start with a very short introduction to classical Swiss typography and then focus on the experimental development of Swiss typography of Wolfgang Weingart, who is called «the father of Swiss punk design». Weingart is famous for his experimental, expressive work that broke the mould of classical Swiss typography. It was he who ignited the spark of ‘typographic anarchy’ that burst onto the scene at the beginning of the 1980s.
+ 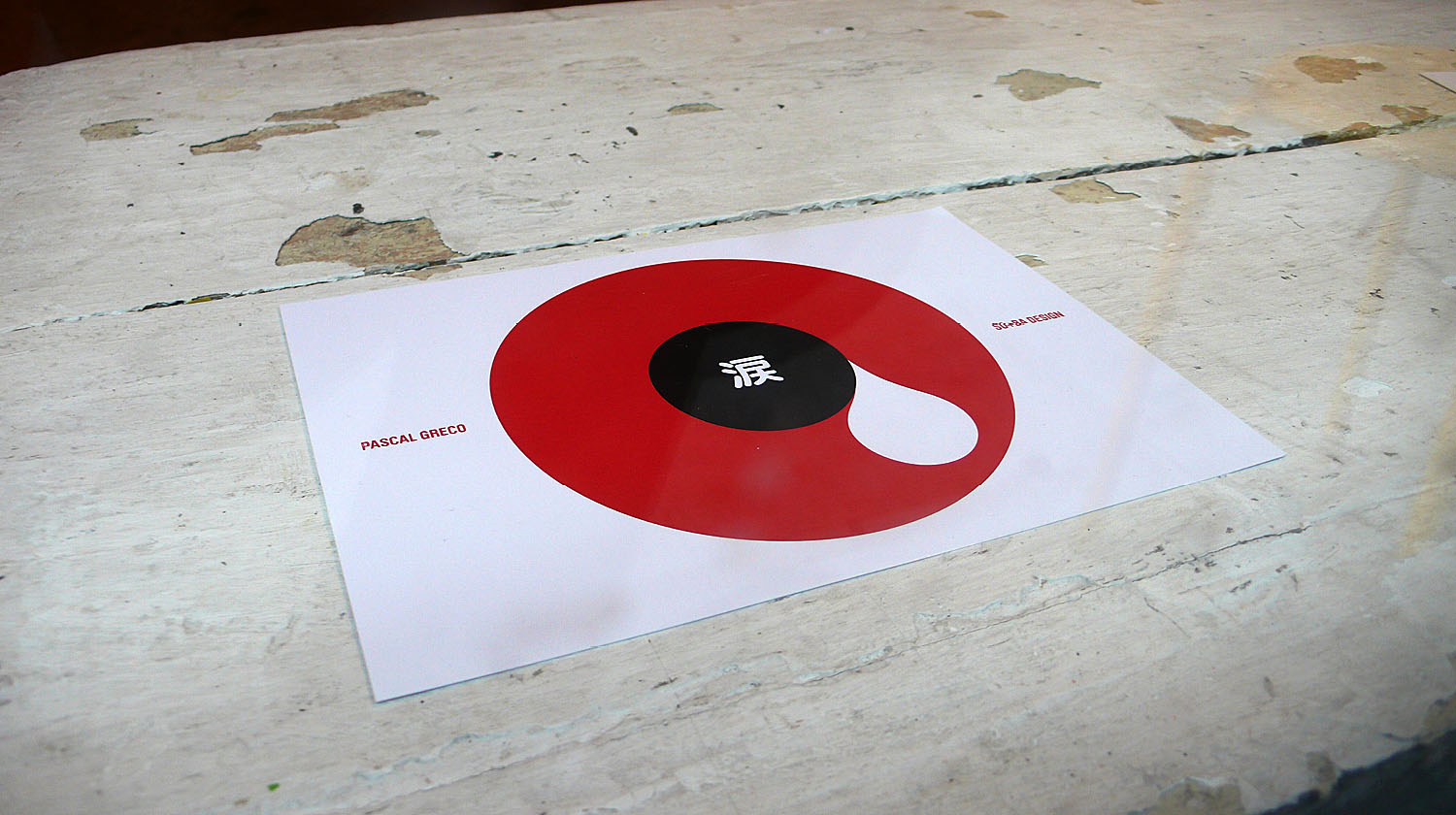 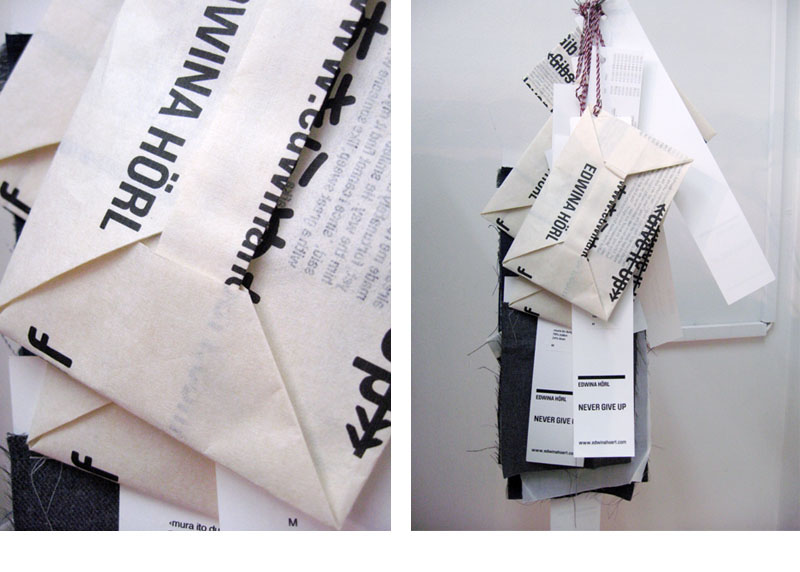 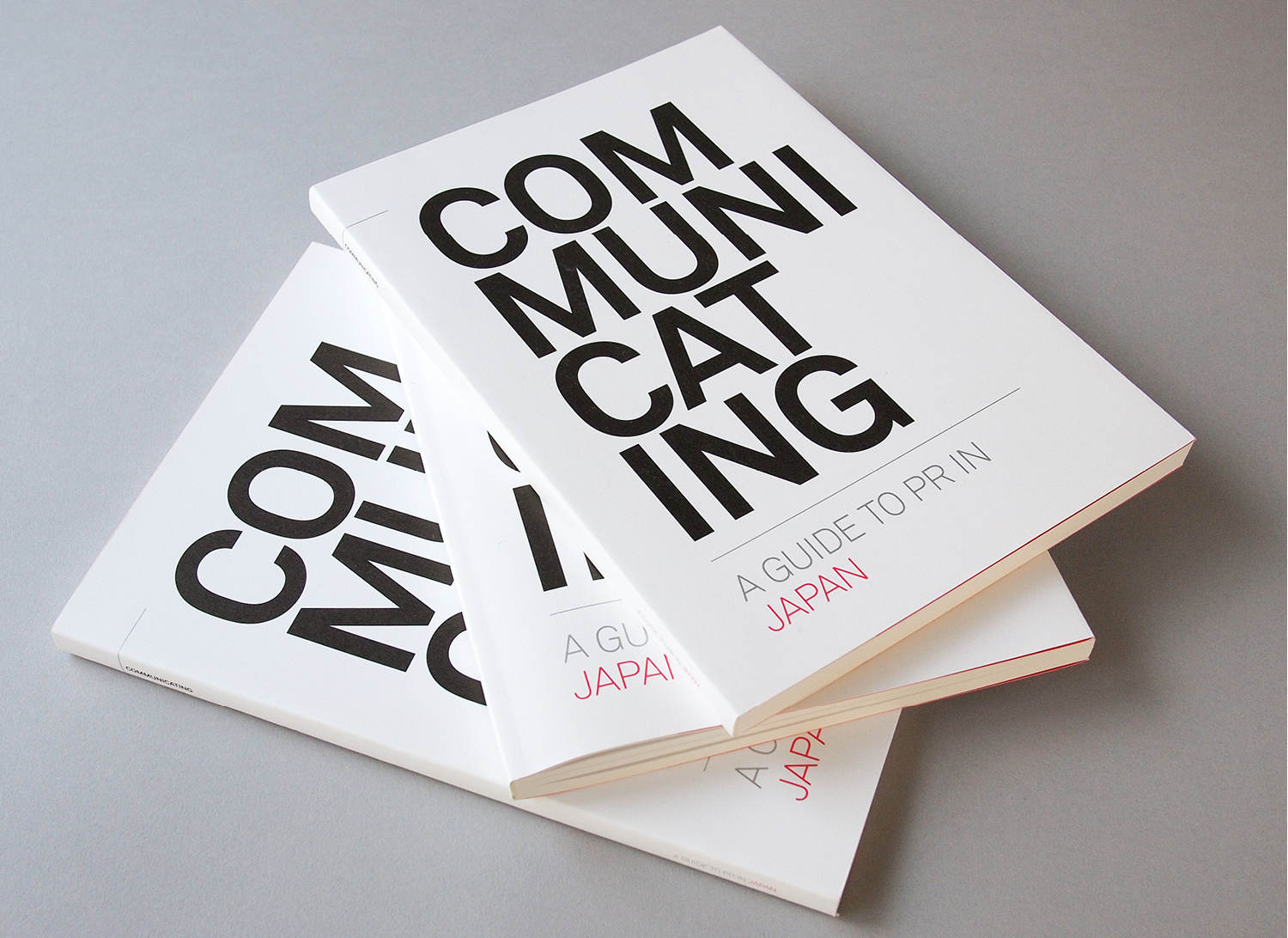 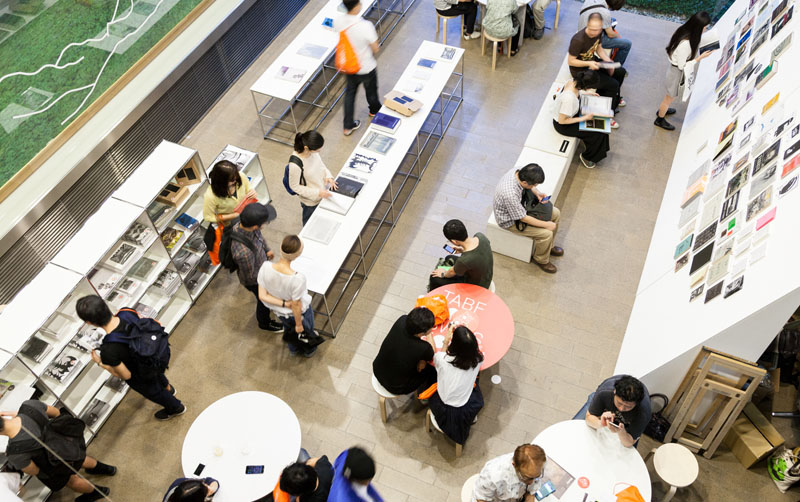 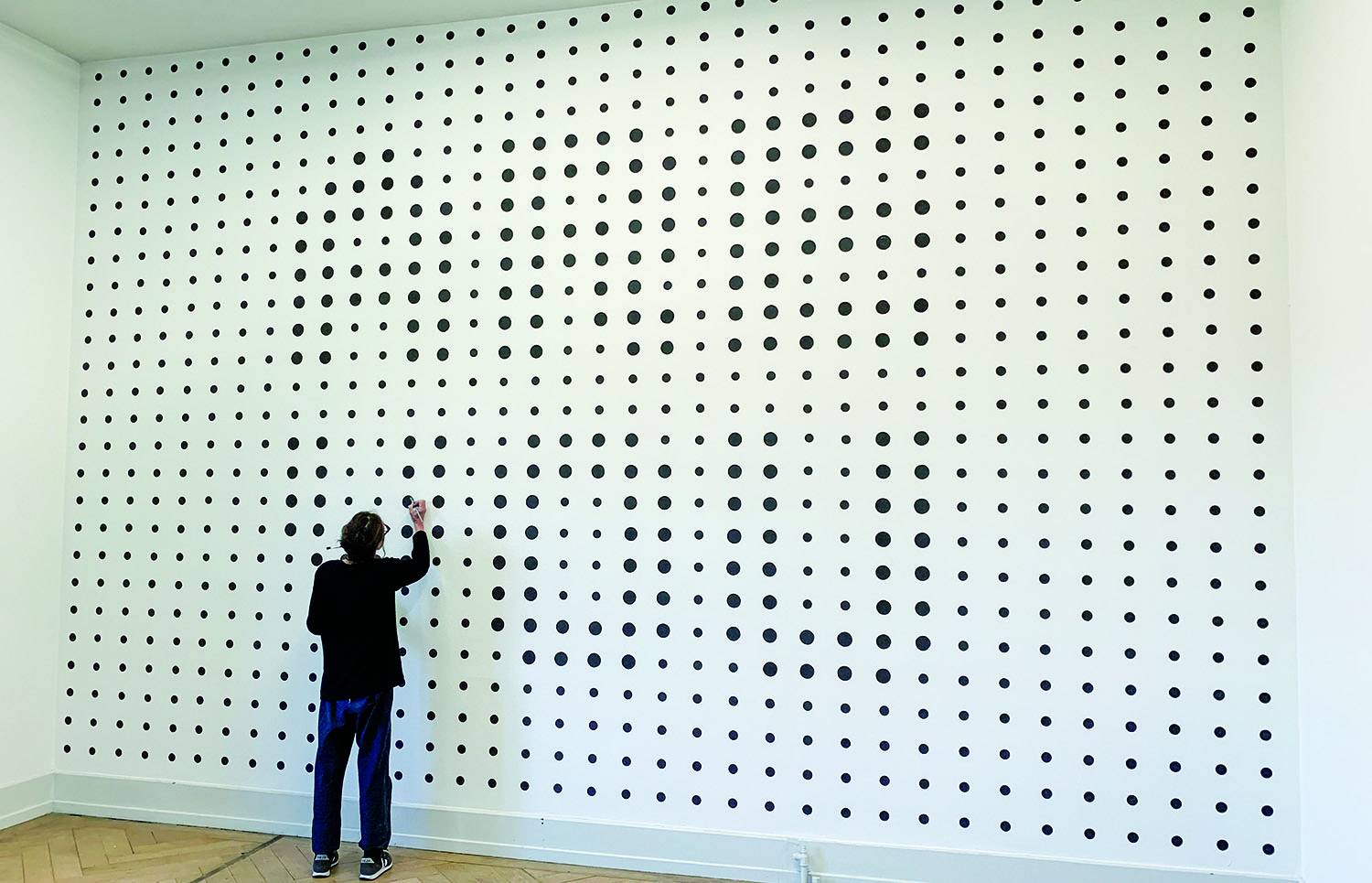 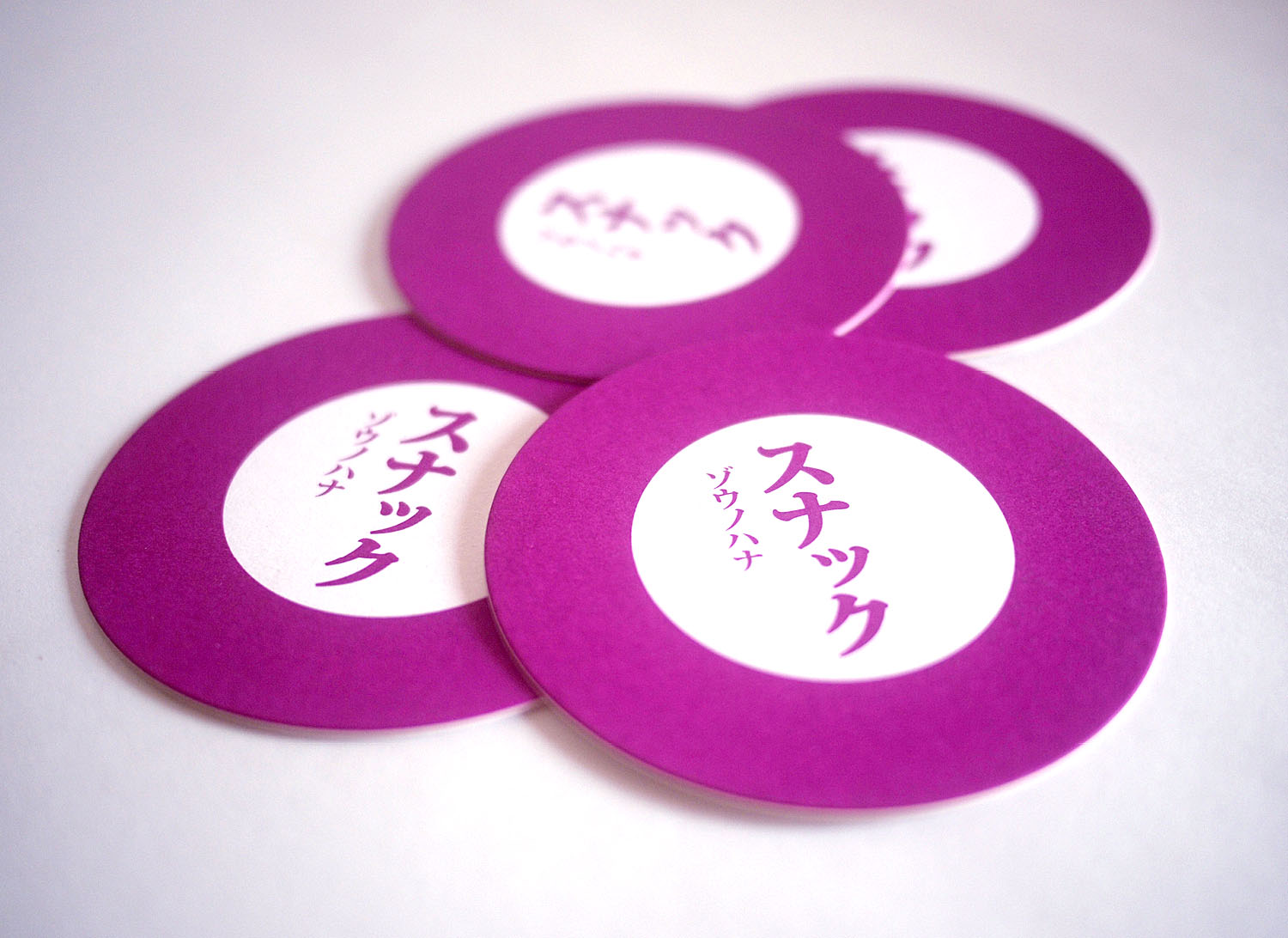