Never Give Up
«Give It Up»
It was very early in the morning, the streets clean and deserted, I was on my way to
the railroad station. As I compared the tower clock with my watch I realized it was
already much later than I had thought, I had to hurry, the shock of this discovery
made me feel uncertain of the way, I was not very well acquainted with the town yet,
fortunately there was a policeman nearby, I ran to him and breathlessly asked him
the way. He smiled and said: ʻfrom me you want to learn the way?ʼ ʻYes,ʼ I said,
ʻsince I cannot find it myself.ʼ ʻGive it up, give it up,ʼ said he, and turned away with a
great sweep, like someone who wants to be alone with his laughter.
Franz Kafka

I often wonder what is more important for human survival, the daily replenishment of
water and food or the unmeasurable nutrient of hope. Perhaps the former feeds the
body and the later, the soul.
In the face of all kinds of natural and man-made tragedies, of repressions and
cruelties, of indifference and abandonment, we seek out the crumbs of hope that give
us the energy to go on, to believe that tomorrow or the tomorrow after that just might
be better than today.
Japan now faces immense challenges from the triple disasters of 3.11. It is easy to
despair. Yet when I see people rebuilding their shattered lives in Tohoku, when I feel
the rhythmic beating of drums at post-nuclear demonstration, and when I listen to the
call of youth to renew Japan and create a safe and sustainable future, the message
is not one of resignation or apathy. It shows hope and the human spirit to never give
up.
Scott Ree, Namida Project member / for Edwina Hörl 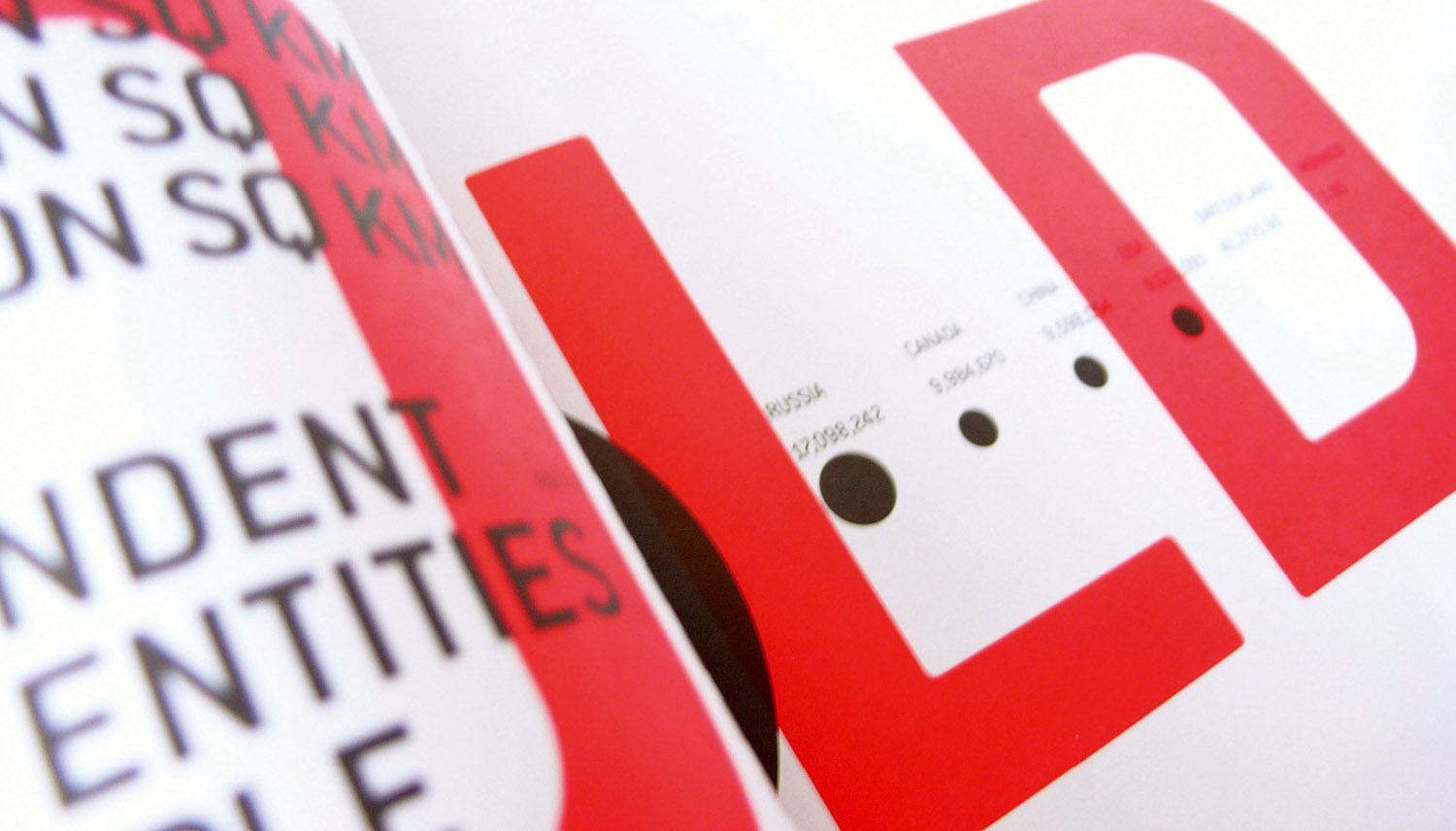 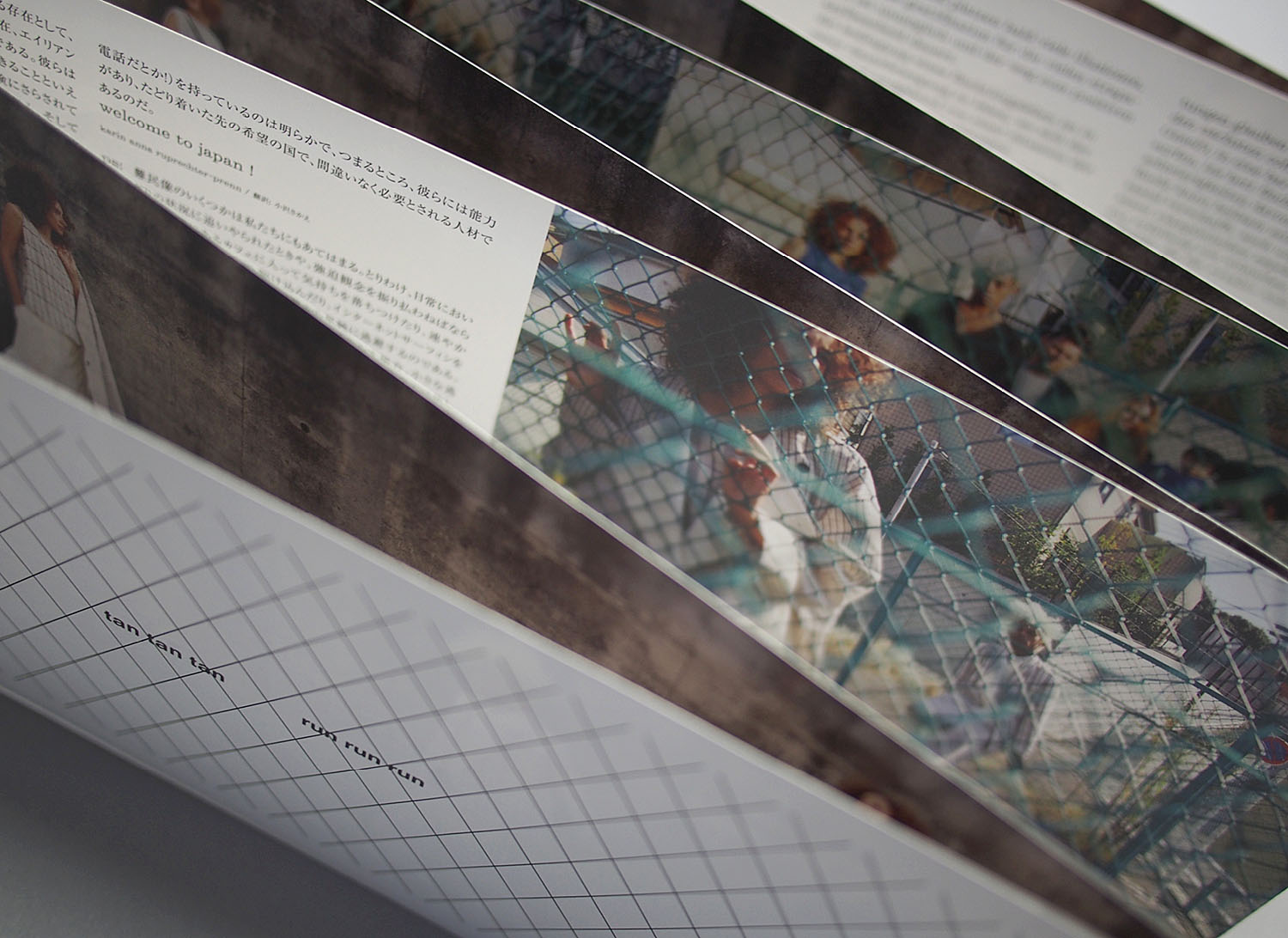 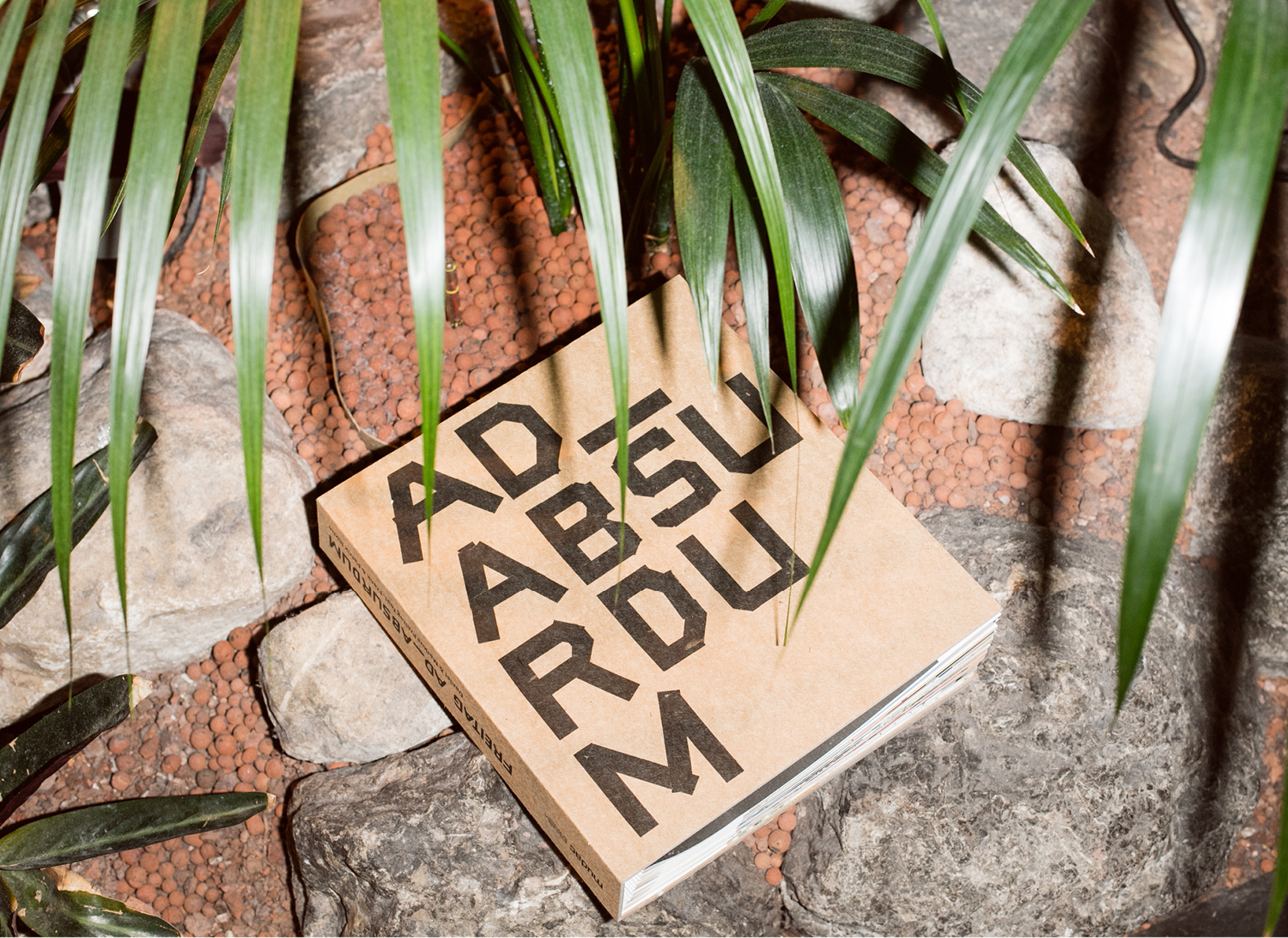 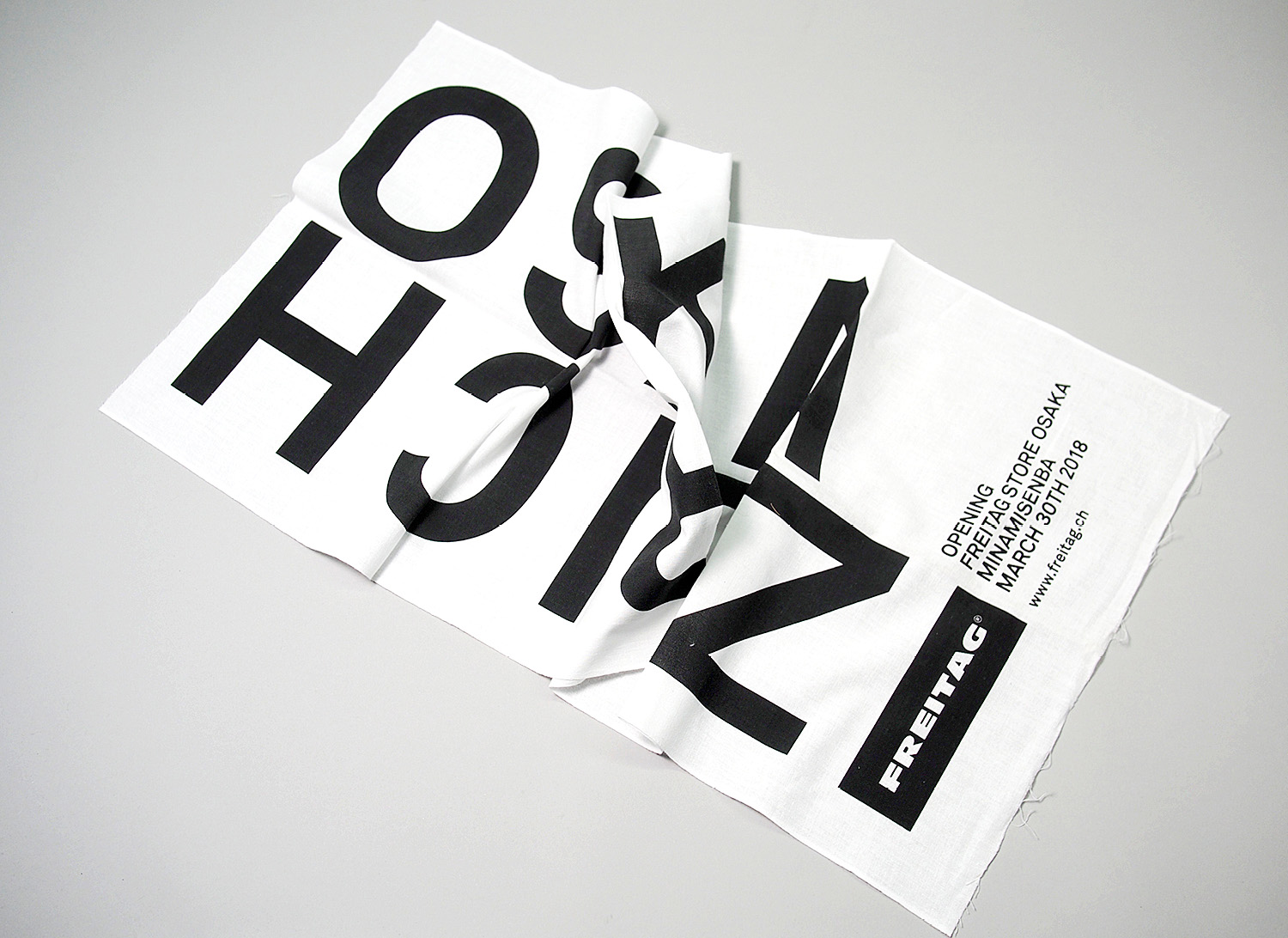 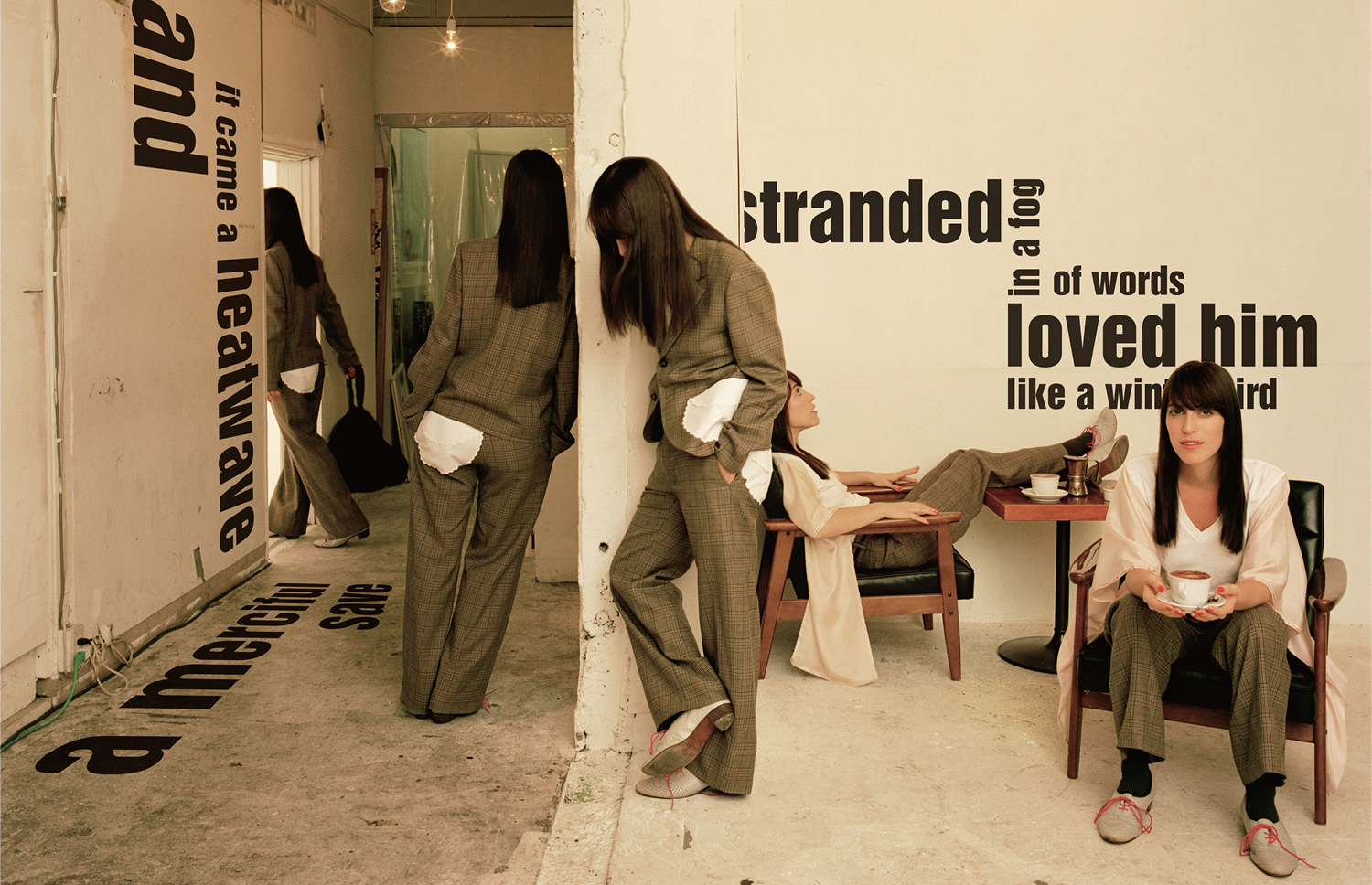 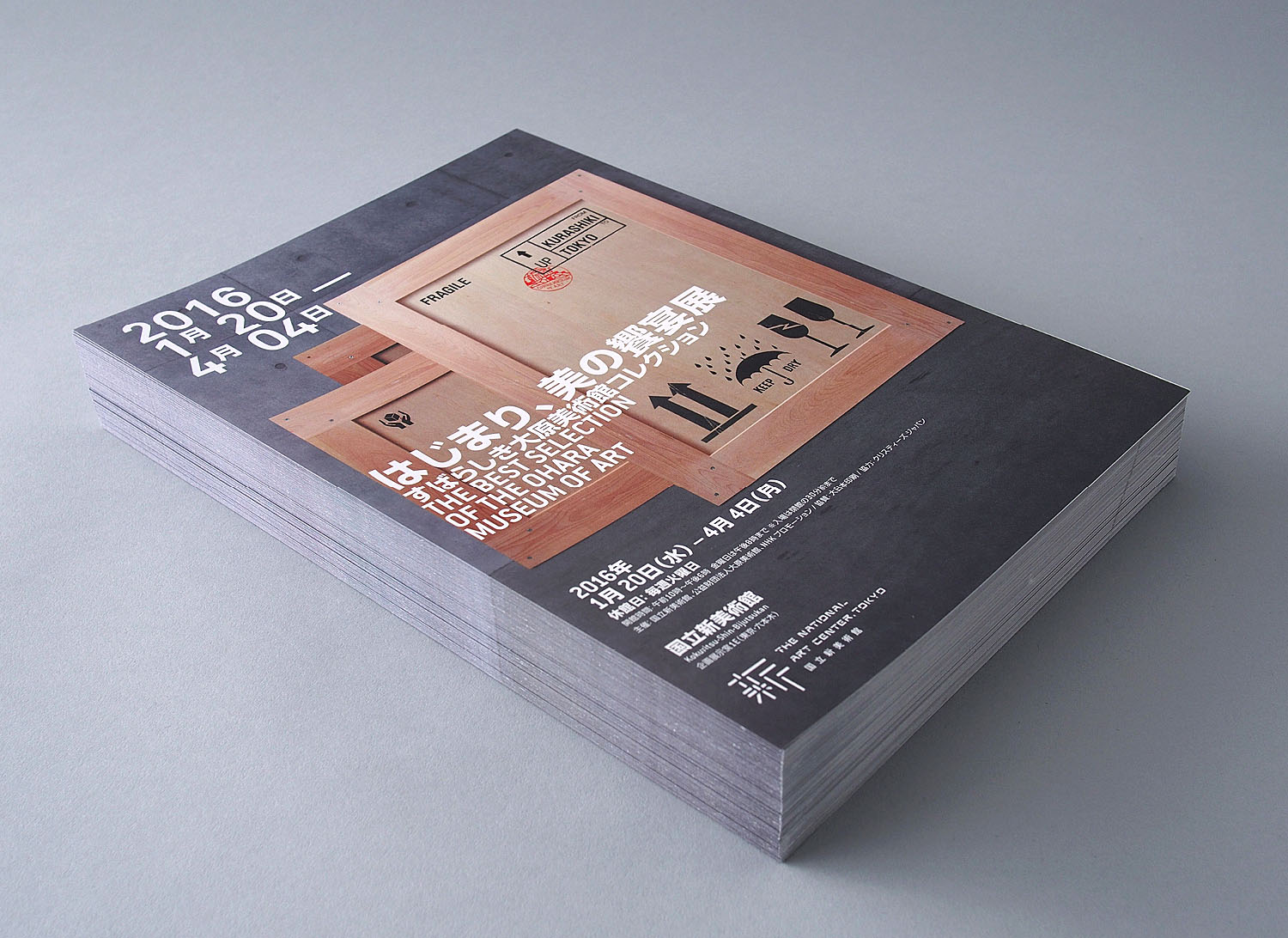 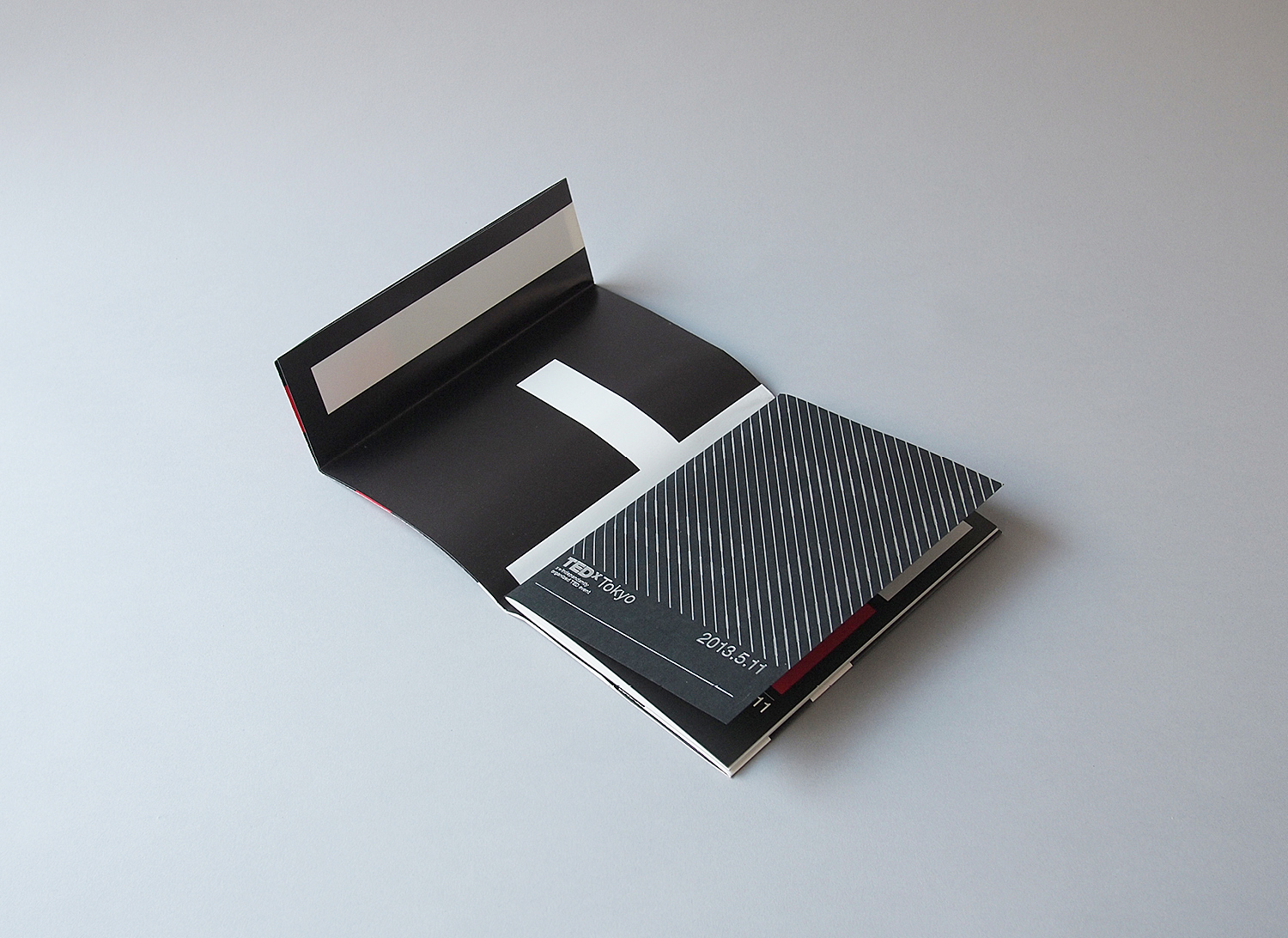 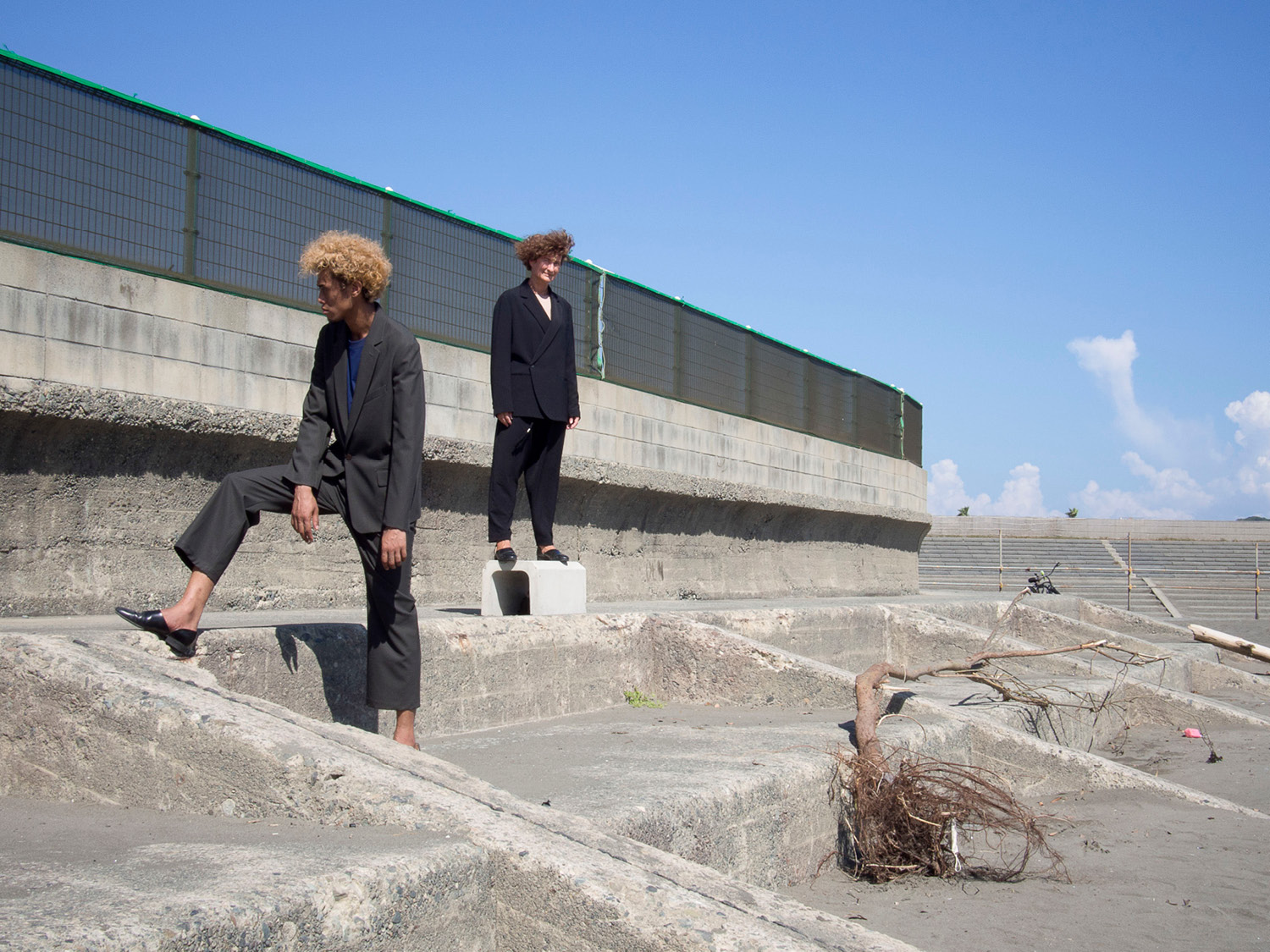 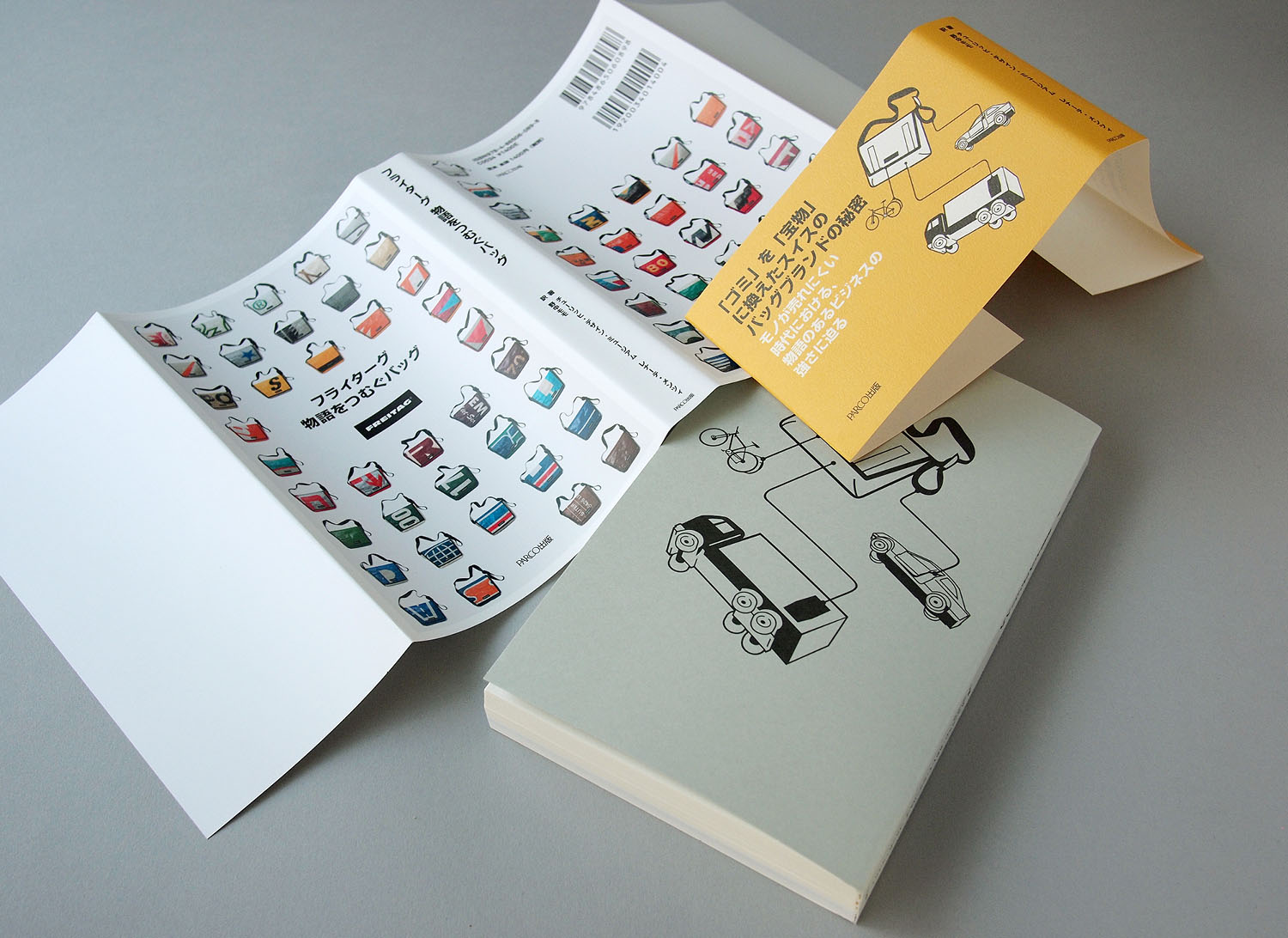